How to properly charge my device - Moto Z Force

How to properly charge my device - Moto Z Force

If a charger cable is not inserted properly or completely into the device, the device may recognize that a cable is inserted, but it will not charge.

Moto Z shows TurboPower prompt when initially connected but does not continue to show TurboPower in Droid Command Center window. 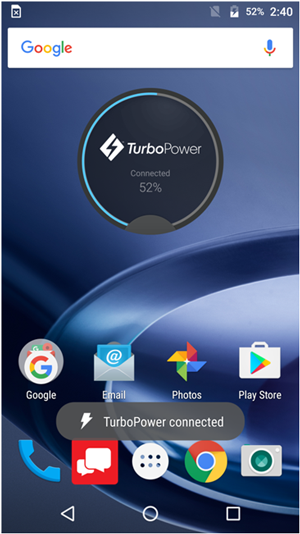 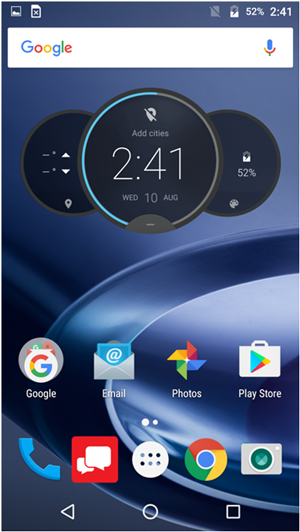 
Learn more about Tips to Extend your Battery Life.